I just came across this: "Scaling Pinterest and adventures in database sharding"  (http://gigaom.com/data/scaling-pinterest-and-adventures-in-database-sharding/)

Pinterest found out that "the architecture" is not scalable and they turned to development of a Scale Out mechanism also called Sharding.

I find it amazing that sharding, or in other words, the idea of "scale out by splitting and parallelizing data across shared-nothing commodity-hardware" is not supplied "out of the box" by "the architecture" (such as database, load-balancer, any other IT stuff). I'm wondering who was the one that decided that an IT issue like scale-out should be outsourced from the database to the application developers?...


Scale Out in the application layer is enabled easily by a magical box called a load balancer, and you can get one from F5 or wherever for a low 4 digit USD. Commodity!

But to scale the database? To enjoy the obvious advantages of "scale out by splitting and parallelizing data across shared-nothing commodity-hardware"? - for this the world still thinks developers need to stop investing effort in innovation, better product, competitive business. Instead they need harness their how-databases-really-work skills to write band-aid code to scale the DB.

Amazing... As you know I took it personally, and have been solving this paradox every day now, by bringing a complete, automatic, out-of-the-box "scale-out machine", that we like to call ScaleBase. I think Pinterest story is great, with a great outcome, but it's not always the case with this complex matter, and a generic, repeatable, IT-level solution for Scale Out can make it much easier for all other "Pinterests" out there to be as successful and make the right choice and enjoy the great benefits - without the tremendous efforts and labor in home-grown sharding. 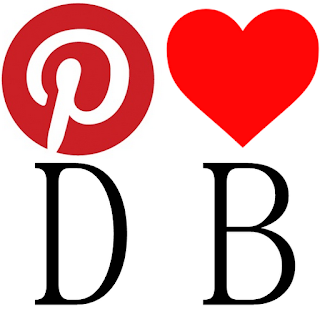